Before Thanksgiving break, we had finished molding all of our yo-yo components. 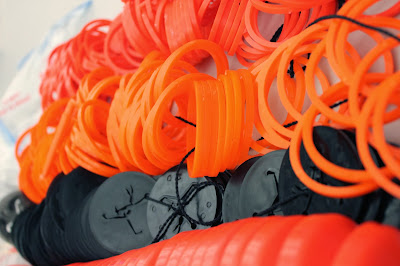 Photos of Our Individual Components 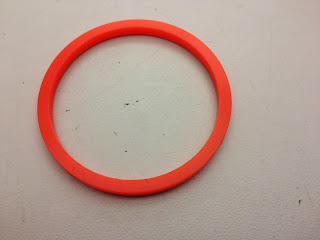 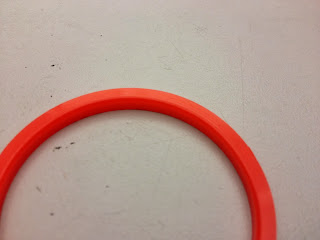 One good design feature for this ring is an inner radius that allows for the ring to sit flush up against the thermoformed basketball part. 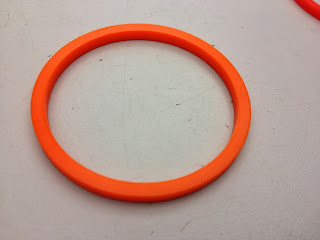 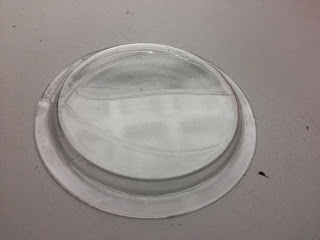 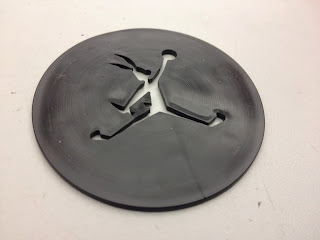 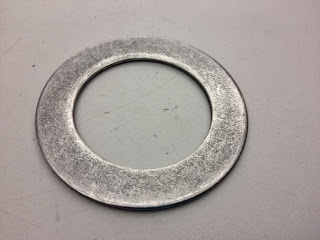 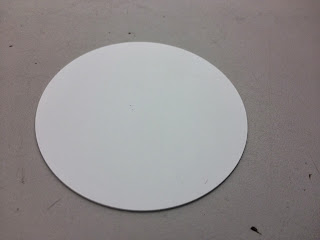 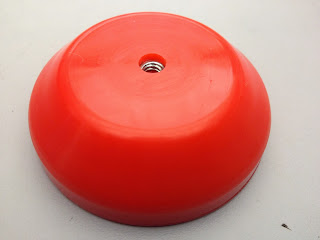 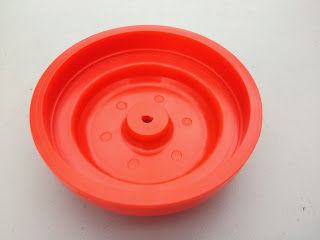 All Our Assembled Yo-yos 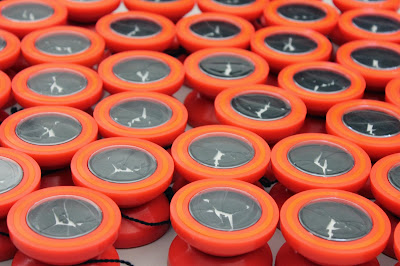 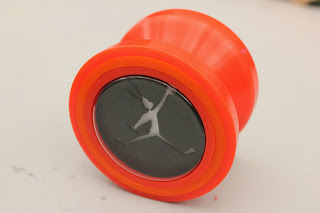 Notable key features of our yoyos are the butterfly shape of the body design. This makes for a comfortable shape when holding the yoyo. It also aids the alignment of the string around the inner shaft. Additionally, this yoyo is quite heavy, which makes it a good performance yoyo. The yoyo sleeps very well, allowing for complicated tricks as demonstrated by our own Steve Sullivan.

The thermoformed cover fits flush against the cover the face of the yoyo body, making it easy to sit the yoyo on a flat table. Additionally, there's a nice basketball detail on the cover, that's subtle enough that one doesn't really notice it, but adds a nice finishing detail to the yoyo.

Our team had a lot of success making many of our molds that didn't need to be changed. A lot of our molds made the parts according to the correct dimensions that we had design the parts to be. Many of our parts have a really nice finish on them, thanks to the care we took in manufacturing the molds. We saved a lot of time by die cutting the white disk out instead of injection molding the part. The Bugs Bunny part was a great success because of the complexity of the design. We carefully designed the shape of the mold such that the tools would be able to trace out the curve. We were really happy that the mold was successful at making the Bugs Bunny disk. Steve also perfected the technique of thermoforming the parts without bubbles and dust contamination, which was a great success for our team because we had great thermoform parts.

A couple opportunities for improvement for our mold would be to make the size of the Bugs Bunny tail a little smaller to prevent the deformation of the part during ejection from the injection molding machines. We would also try to design the ring such that the ejector pin holes would align with the dimensions of the rings. This would reduce the amount of time that would be needed to cut off the additional runners. We would also like to add ball bearings to the design to allow for more fluid motion while sleeping. We could also reduce the weight of the yoyo, to allow for an easier return of the yoyo to the hand. This could be done by using a metal ring that had a larger inner diameter. Lastly, we would want to change our molds to make them smaller so that our parts would actually fit within the specifications we set.